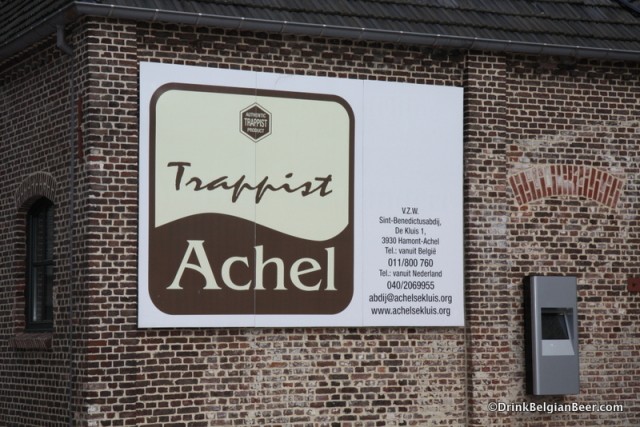 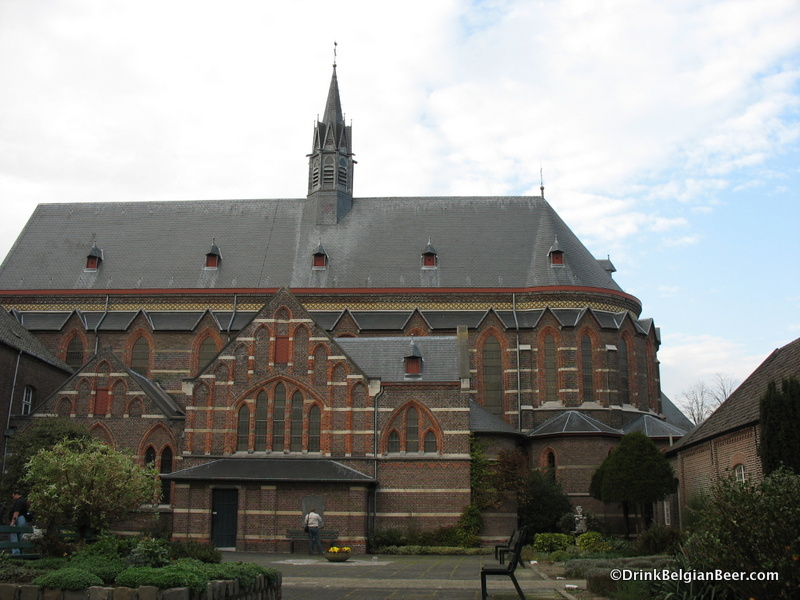 The  Achel Trappist Abbey, more formally known as St. Benedictus Abdij de Achelse Kluis, in Hamont-Achel, Limburg Province, was founded in 1846 by monks from Abdij der Trappisten van Westmalle, better known simply as Westmalle. Hence, Achel is a “daughter” abbey of Westmalle. Meaning, it is under the supervision of that abbey.

Achel brewed from 1850 until 1912, when their monk brewer died. The copper brewkettles lay unused until the German army took them away in 1917. 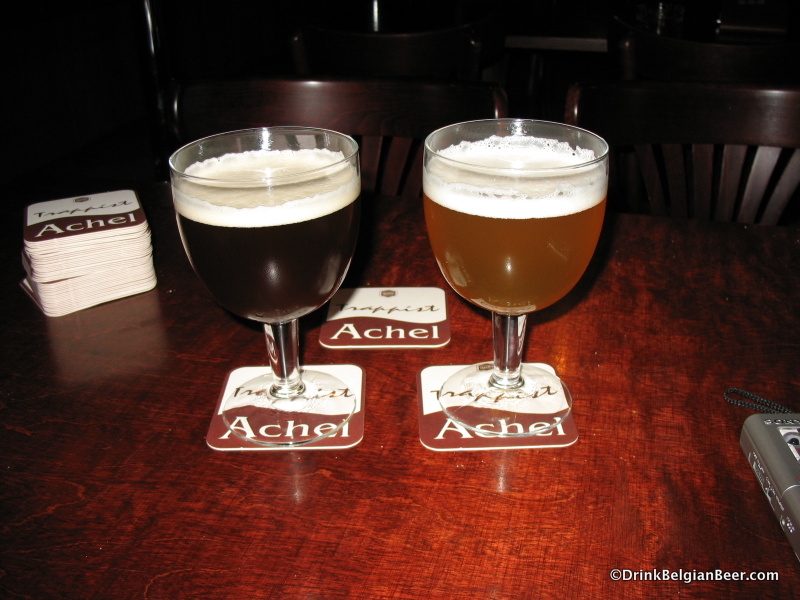 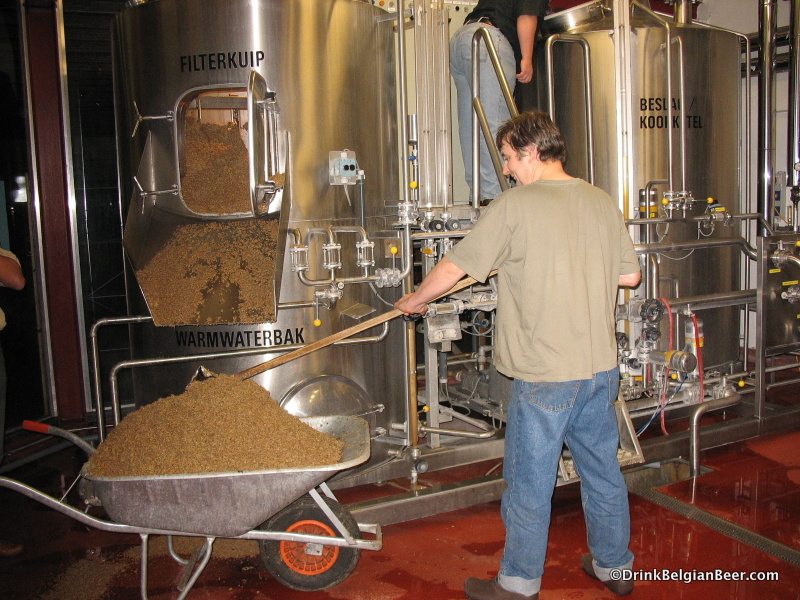 In 2001, secular brewer Marc Knops was brought on, due to his technical brewing expertise. With his help, Achel finally settled on two five degree ales, a blonde and a dark, that are only available on draft at the brewery tasting café, as well as a Blonde and Bruin with 8% abv each, that are bottled in the 33 cl size. 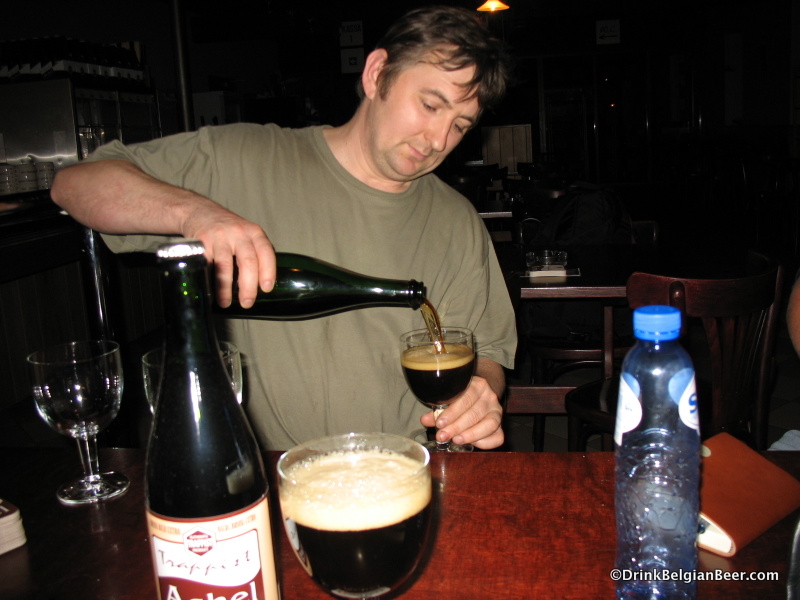 But perhaps the beer that Achel is best known for is the dark, strong, rich Achel Extra, which debuted as a Christmas brew in 2002. With 9.5% abv, and packaged in 75 cl bottles, it is a beer for sharing.