More on the Spencer Trappist Ale and brewery 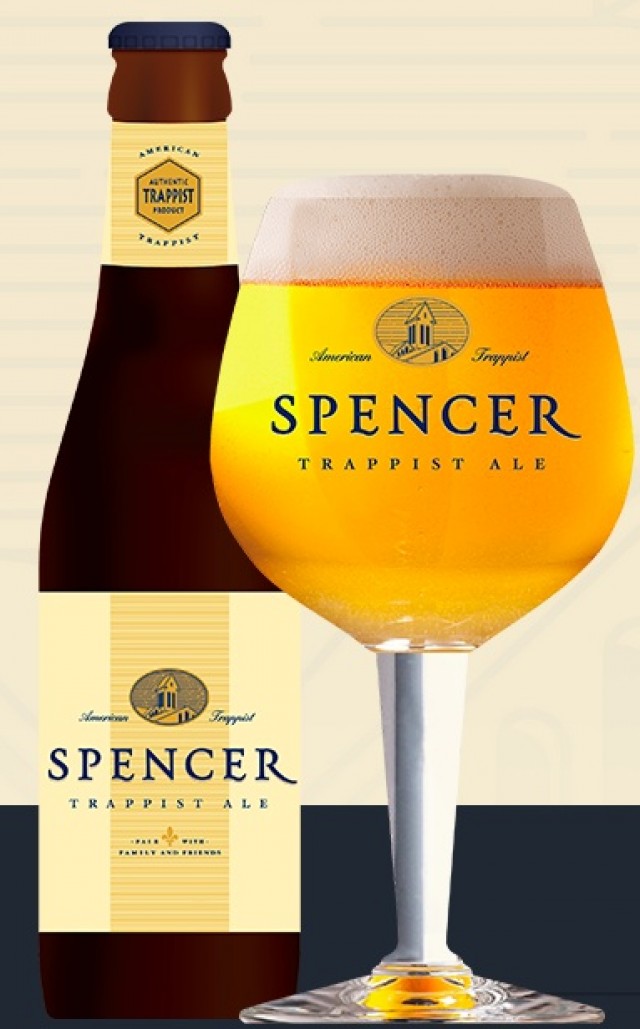 The monks of the St. Joseph’s Abbey in Spencer, Massachusetts received the “Authentic Trappist Product” designation and logo on December 10, making them the first official Trappist brewery in the U.S.A.

As to the reasons for opening this new brewery: “Our brewery project is one of necessity. For over 60 years, we have cooked and packed jams and jellies at our monastery under the Trappist Preserves label. This business has allowed us to support ourselves, while providing wholesome monastic work and charitable assistance to the poorer communities and persons in need. However, when we look to the future, as our community grows and ages, we see our need for an additional enterprise that supports our community and charities in the years to come.”

Planning and executing this new brewery was not something that happened overnight. The monks visited all of the Trappist breweries in Belgium, and learned from them before making any decision on whether to proceed with the project. It was several years in the making.

Prior to that, they also had a bit of an impetus from one of their monks, who was interested in brewing and did some training at a local brewery in Massachusetts. His passion for brewing made an impression, and led to other monks at St. Joseph’s becoming interested in the idea of building a brewery.

The result is a beer brewed with ingredients solely produced in the U.S.A.

The Spencer Trappist Ale is described as “a full-bodied, golden-hued ale with fruity accents, a dry finish and light hop bitterness. The beer is unfiltered and unpasteurized, preserving live yeast that naturally carbonates the beer in the bottle and keg, and contributes to the beer flavor and aroma.”

The water used to produce Spencer Trappist Ale is drawn from the Abbey’s own wells. All the hops are from from Washington state’s Yakima Valley, and Willamette and Nugget are among those used.

The monks don’t specify the exact barley malt that is used (only to say it is two and six row barley) or the origin of their proprietary house yeast. But, in a Trappist brewery, some things must remain a secret. Having visited all of Belgium’s Trappist Abbey breweries myself, multiple times, I can attest to that fact.

You can read all about the Spencer Trappist Ale on the brewery’s beautiful new website, now live here.