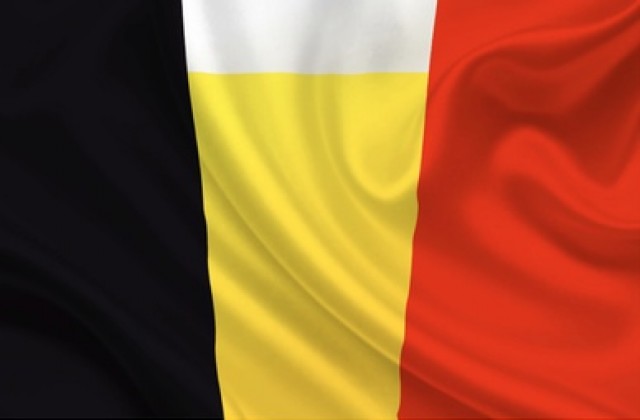 The Belgian Brewers Association has come up with a new campaign to raise awareness, within Belgium, about…Belgian beer. They have created a new flag, called the National Beer flag. It is the same as the Belgian flag, except that the top part of the yellow color in the middle of the flag is white, so as to look like a beer with a foamy head.

The logo of the Belgian Brewers Association.

The new flag, designed by the DBB ad agency in Brussels, is part of the “Fier op ons Bier/Fiers de nos Bières” (“Proud of Our Beers”) appreciation and promotion campaign, which was begun recently. A worthy endeavor, for sure.

Sven Gatz, Director of the Belgian Brewers Association, told me today: “It’s perhaps hard to believe that many Belgians aren’t proud enough of their beers yet, but sometimes we lack a bit of chauvinism or self-esteem over here. A humble attitude can be a good thing in general, but not when it comes to our beers. For that reason, it’s good that we Belgians hear from the rest of the world how appreciated and loved our beer actually is. That way, the message can get through.”

The new flag can be purchased for just 20 euros here