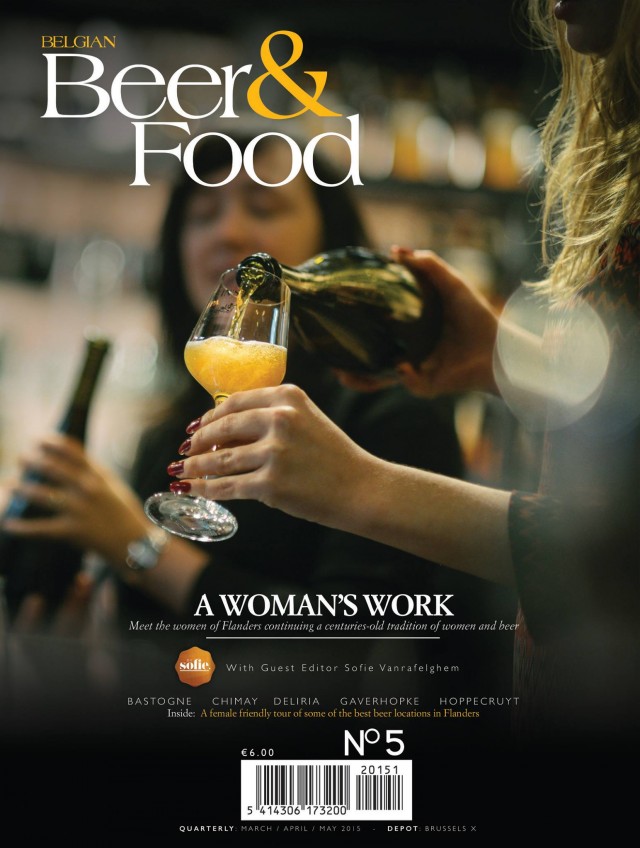 Belgian Beer and Food Magazine, which debuted less than a year and a half ago, continues to impress. The Brussels-based magazine is the creation of Publisher/Editor in Chief Paul Walsh, with Alan Hope as Contributing Editor. Through its first four issues, BB&F has offered loads of content about Belgium’s great breweries, beer fests, beery cafes, restaurants, and more. The excellent photography used with the articles adds greatly to the magazine’s appeal.

Issue #5 is no different. The issue focuses on the women of the Belgian beer world, with Sophie Vanrafelghem as Guest Editor. Sophie is easily the best known female beer writer and Master Beer Sommelier in Belgium, and was the perfect choice for the task at hand.

There are stories about women and tasting beer; female brewers and brewery owners; as well as women that run B&B’s with a beer focus, such as Sophie Vercammen and her Hippodroom B&B. Sophie’s day job is at Brouwerij Timmermans, so yes, she knows her beers.

Here is a video about the issue. 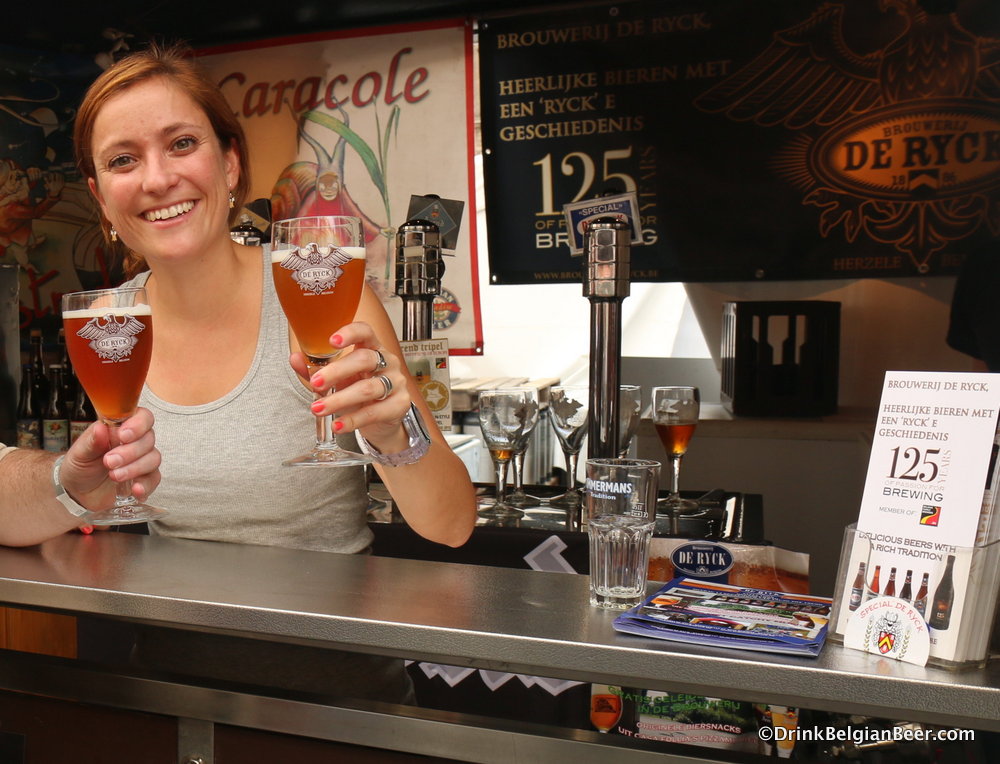 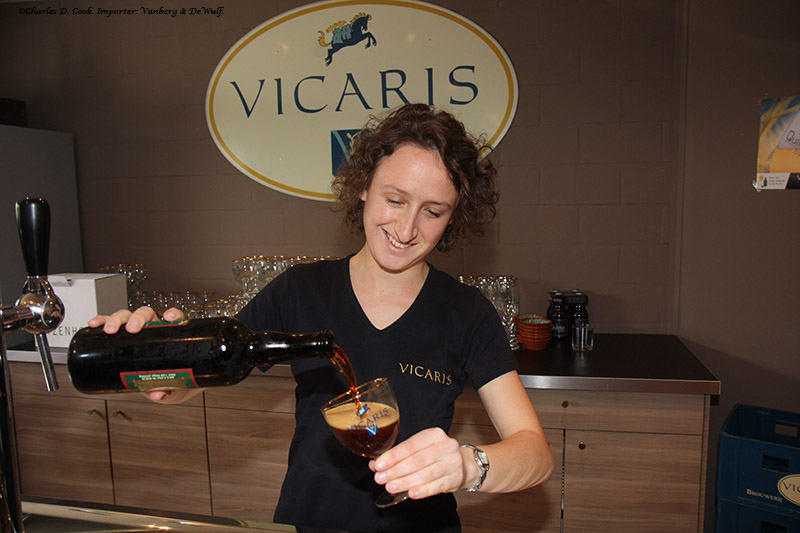 Other important women in the Belgian beer world, such as Anouk Lagae, Marketing Director at Brouwerij Duvel-Moortgat, are interviewed as well. Brouwerij de Ryck Brewmaster An de Ryck and daughter Miek van Melkebeke, also a brewer, are profiled by Alan Hope. Miek’s big smile is well known to Belgian brewers and beer lovers. Anne-Catherine and Claire Dilewyns of Brouwerij Dilewyns are the subject of another article, as are other ladies of the beer world. 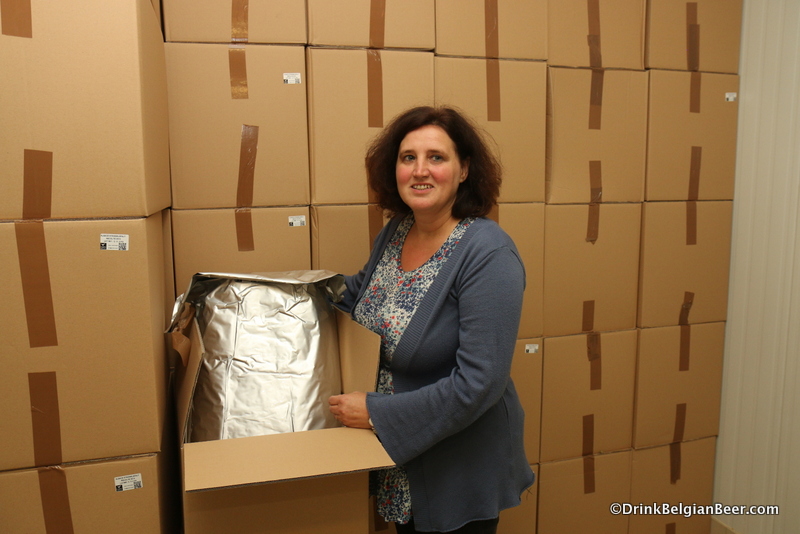 I’m happy to say I have a piece in the magazine about Orval‘s Anne-Françoise Pypaert, the first and only female Trappist brewmaster in the world.

Suffice it to say that this is a superb issue packed with interesting information about many women in the Belgian beer world, as well as about the cafes, breweries, restaurants, and other things they are associated with. I highly recommend getting a copy! You can purchase copies (and yes, they do ship to the USA!) here

« Max’s Belgian Beer fest 2015: some images “Fruits of Their Labors” in Craft Beer and Brewing Magazine »