Beers of the World Magazine returns, in digital form 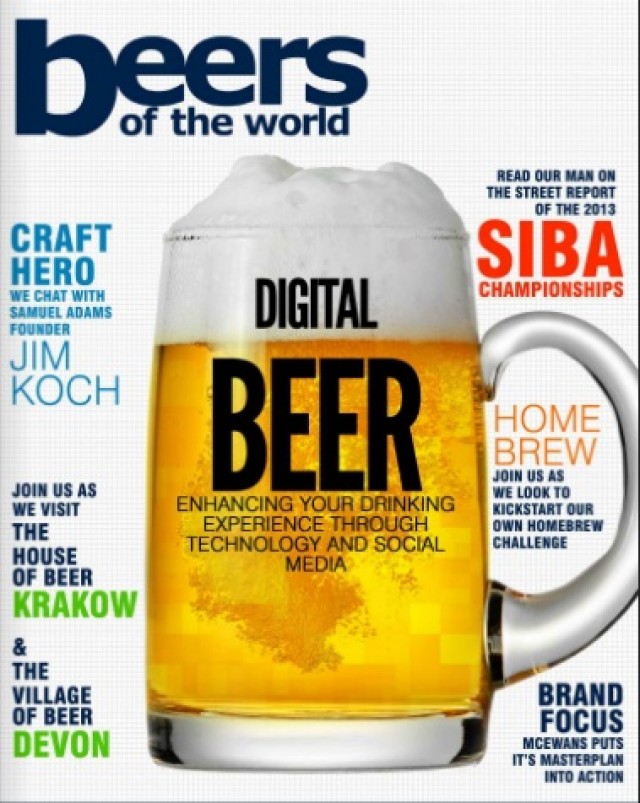 Beers of the World magazine, perhaps the premier beer magazine in the U.K., is back. This time, the magazine has gone digital.

I wrote for Beers of the World about a half dozen times in the past, beginning in 2006, on the subject of Belgian beer. Most recently, I had an article on the beer scene in Limburg Province in issue 26, in late 2012. You can read more on that here

This first digital-only issue features content from the USA, the Czech Republic, Poland, Belgium, and of course the U.K.

Of interest to Belgian beer lovers is a piece on Saison beers by Adrian Tierney-Jones, as well as reviews of Oesterstout from De Scheldebrouwerij.

You can purchase subscriptions to Beers of the World magazine here

« The Trappists-“O Brother, where are thou?” Gypsy Belgian IPA, from Christine Celis and Kim Clarke »