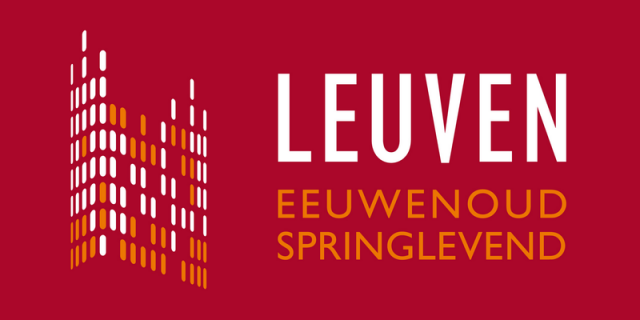 Next weekend, April 26-27, Belgium’s premier beer festival will be in full swing in Leuven’s Brabanthal. The Zythos Bier Festival (ZBF) will feature over 100 Belgian breweries and 500 different beers.

One of the events, next Friday night, April 25th, will be a series of beer talks by several noted speakers, including Sven Gatz, Director of the Belgian Brewers Association. Also, Freddy Delvaux, Professor Emeritus of Katholieke Universitiet of Leuven and a noted brewing scientist, will give a talk, as will Eline Poelmans, an economist at KU Leuven. 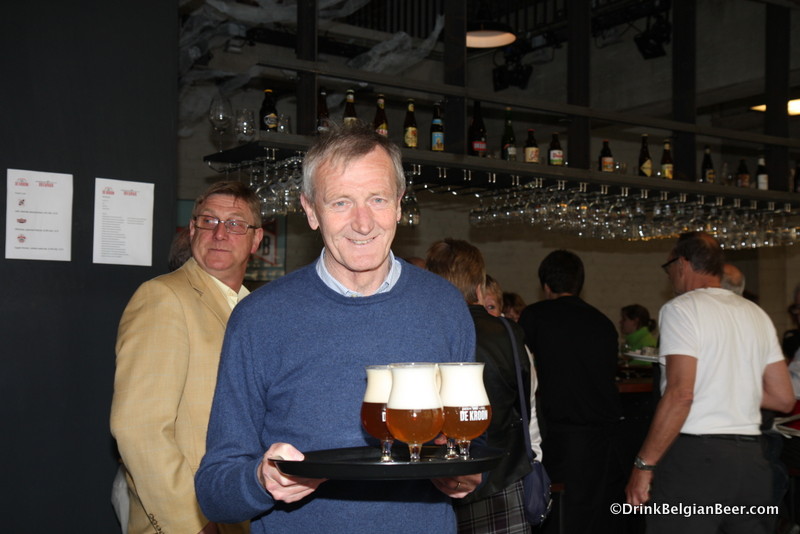 I will also be speaking, about the differences between beer culture in Belgium and the U.S. I will also discuss USA breweries making Belgian-inspired beers, and show a number of photos from several such breweries.

Each talk will be followed by beer and food pairings: top chef Kwinten De Paepe will present delectable dishes accompanied by the right beer. The beers will include the excellent Ferme Framboos from Brouwerij De Vlier, Alpaide Dark from Brouwerij Nieuwhuys and one from the new Brouwerij De Kroon. All of these are local breweries in the Province of Flemish Brabant. I have visited each of these breweries at least twice. The cost is 20 euro, and the talks begin at 8 pm/20.00. See here for details. 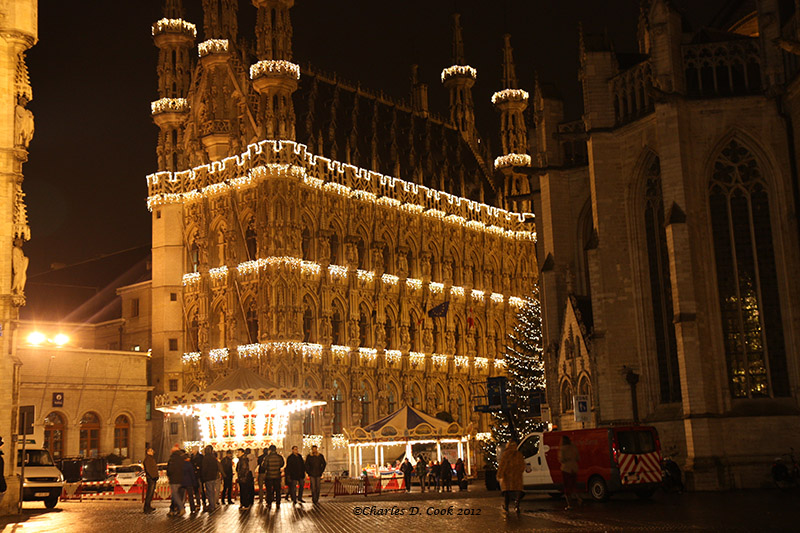 The talks will be held at the Radiohuis, which is part of Leuven’s historic Town Hall. The Radiohuis has been around for 100 years, and is an event venue now.