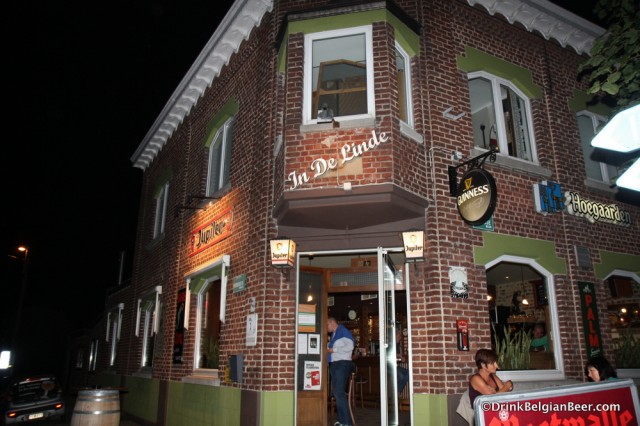 There has been a wave of new cafes opening in Belgium in the last several years. It’s clear that young, enthusiastic, energetic Belgians have decided that the future is now, and the time is theirs to promote and enjoy Belgium’s great beer heritage, while educating their countrymen at the same time.

One of these great places is not new, but its beer focus is. Café In De Linde is located at a crossroads between Itterbeek and Vlezenbeek in the Payottenland, and it’s a must visit while in the area. The café stocks about 100 different bottled beers, including most of the authentic Oude Geuze and Oude Kriek brews, as well as most of the Trappist beers. In fact, during one evening that I happened to visit in late September, 2011, Belgian author Jef van den Steen was giving a talk about the Trappist brews to a young, interested audience.

In de Linde also has nine beers on draft, often including a couple of Oud Bruin ales, such as Bourgogne des Flandres from Brouwerij Timmermans. The café was also the first in Belgium to have a DVD screen on a tap, so you can see a digital image of the beer you might order. Oud Beersel’s Lambic is also usually available from bag-in-box.

In the cellar is a stock of some very nice aged rarities.

The café is popular with sports enthusiasts, and it is the “local” for the fans of several teams. There is a patio outside for warm-weather imbibing. The also serve wine and cocktails, but no food other than cheese.

In de Linde is open from 10 am until late on Mondays, Thursday, Fridays and Saturdays, and from 9.30 am until late on Sundays. Hey, there’s nothing like starting your Sunday morning with an Oude Kriek at 9:30 am! Try it. ☺

The cafe is closed Tuesdays and Wednesdays. The address is 159 Lenniksebaan, Itterbeek (Dilbeek.) Belgian GSM (Mobile) telephone is: 0477 99 70 90. 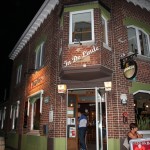 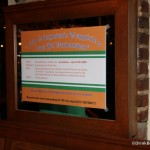 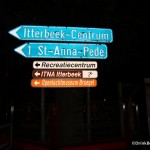 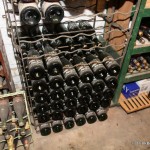 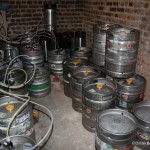 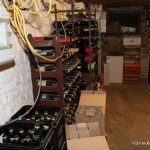 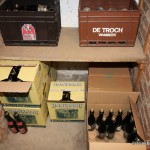 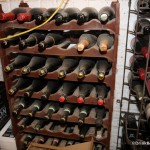 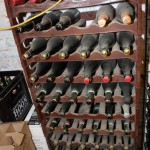 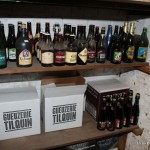 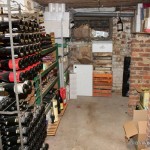 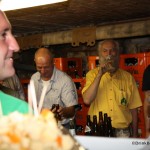 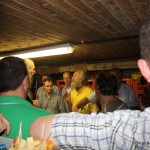 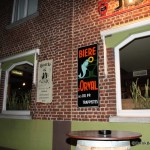 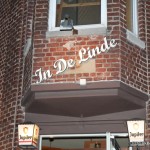