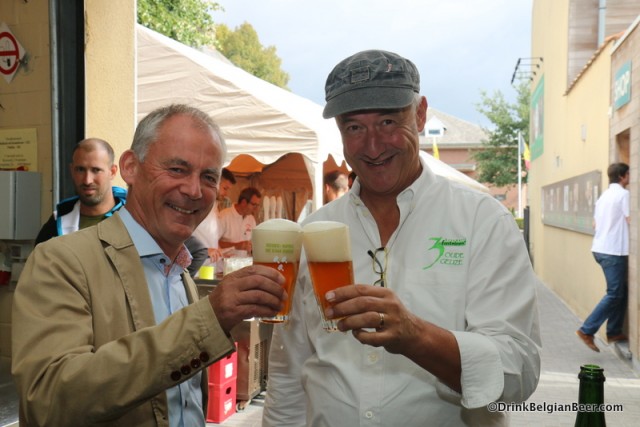 Millennium Geuze is widely considered one of the best Oude Geuze blends in the last twenty years or so. Millennium Geuze was a collaboration between Armand Debelder of 3 Fonteinen and Willem van Herreweghen, founder of Geuzestekerij De Cam. 75 cl bottles sold for only 300 Belgian francs when it was released in 1998. 8,000 bottles were filled, with Armand and Willem getting 4,000 each. The beer can command many hundreds of dollars/euros these days. 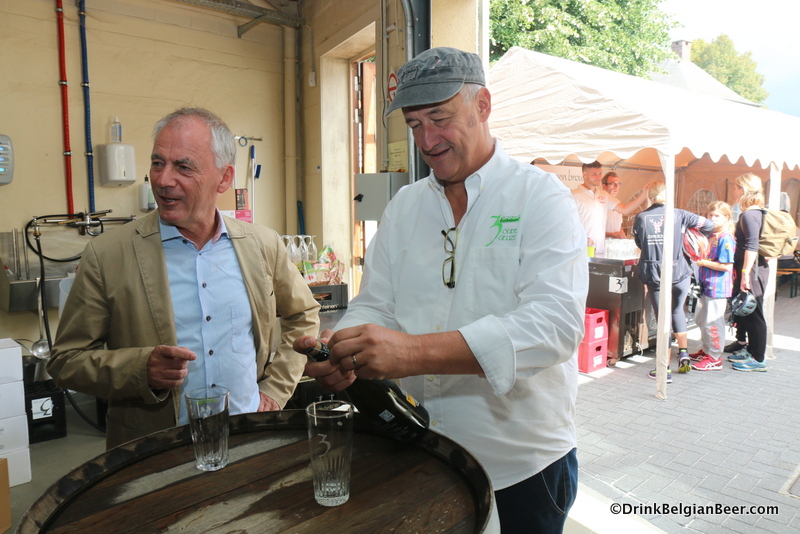 “I chose three of Armand’s lambics that I thought were very good ones, and Armand chose three of mine from De Cam,” Willem told me on September 6, as we drank a Millennium Geuze. Karel Goddeau took over from Willem at De Cam about 15 years ago, and Willem now is on the board of directors at Brouwerij Timmermans. For a previous look at Millennium Geuze, see here 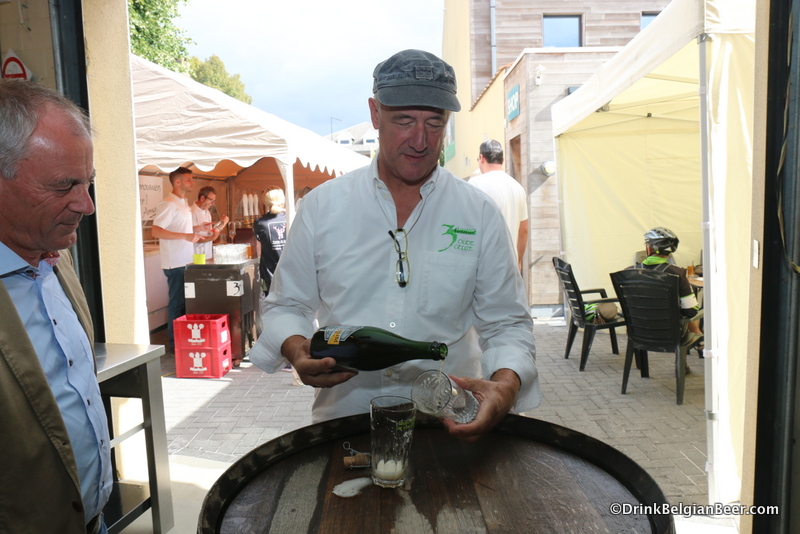 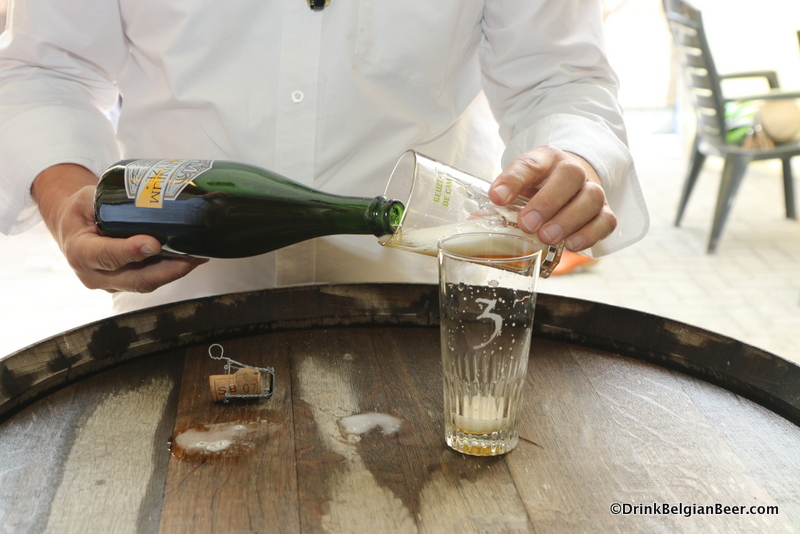 Did Armand and Willem know how great Millennium Geuze would be when they blended it? “With lambic, you never know. You just have to choose good barrels and make sure not to make any mistakes. Then you let nature takes its course,” Armand remarked. 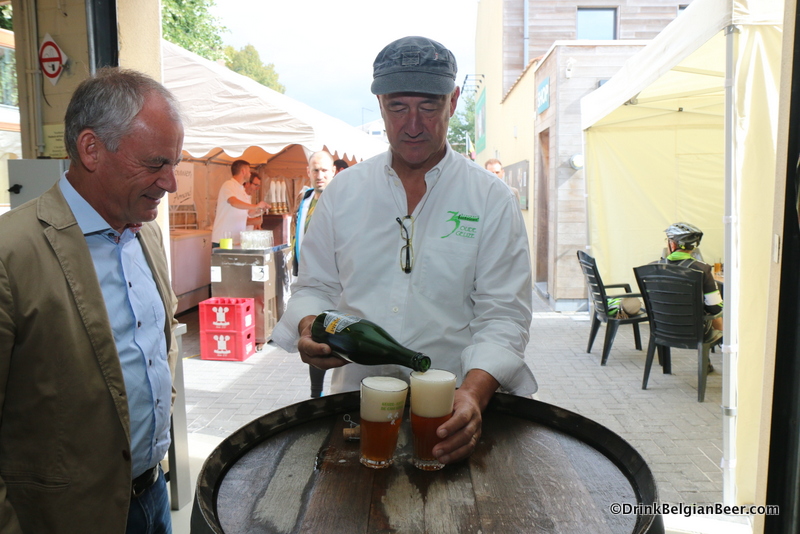 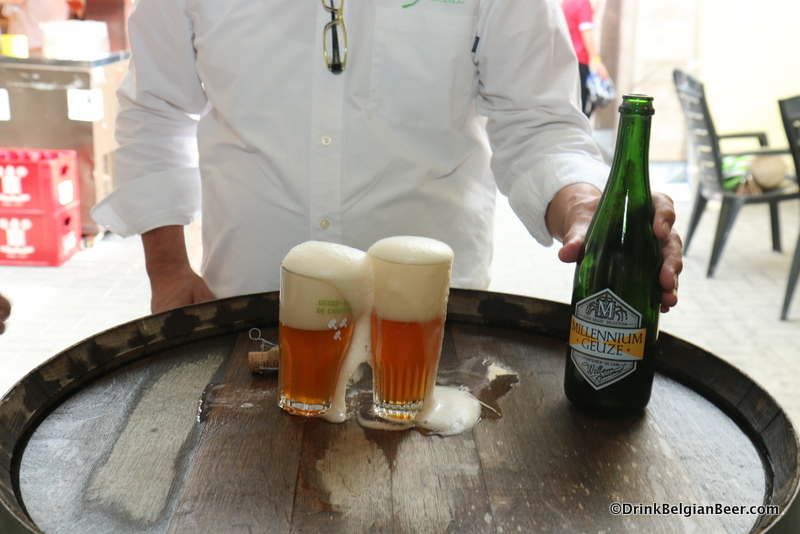 This bottle was superb, and has not lost any of its wonderful qualities after 17 years. “It will be interesting to see how it tastes in twenty years,” Willem remarked.

For full details about the beer, see here 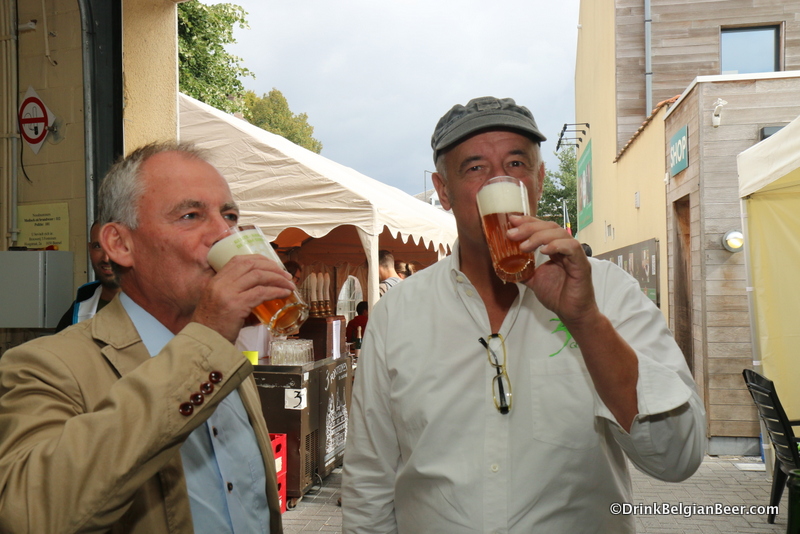 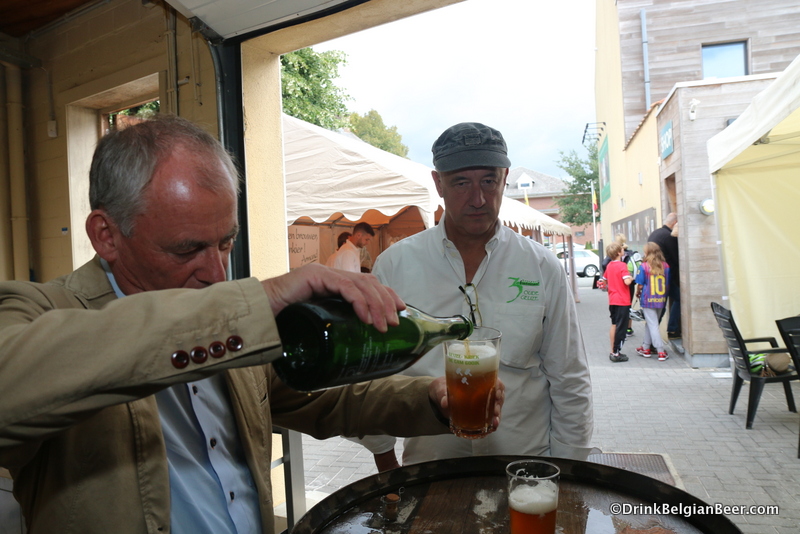 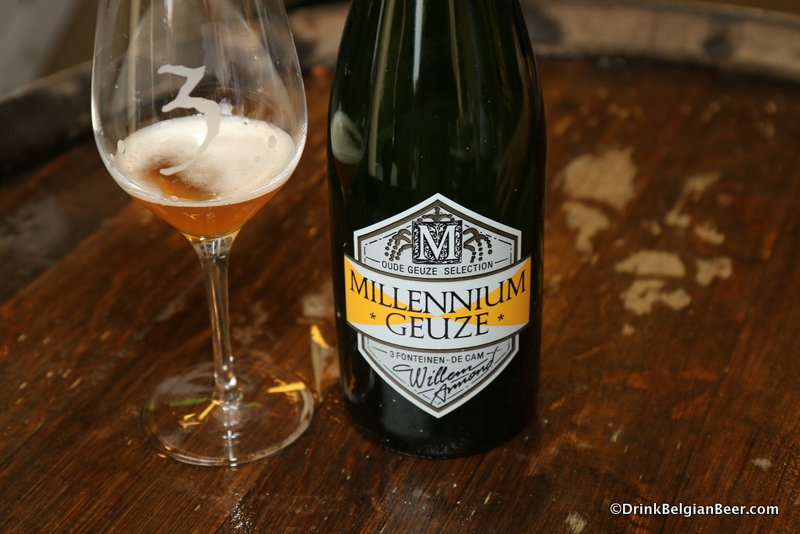