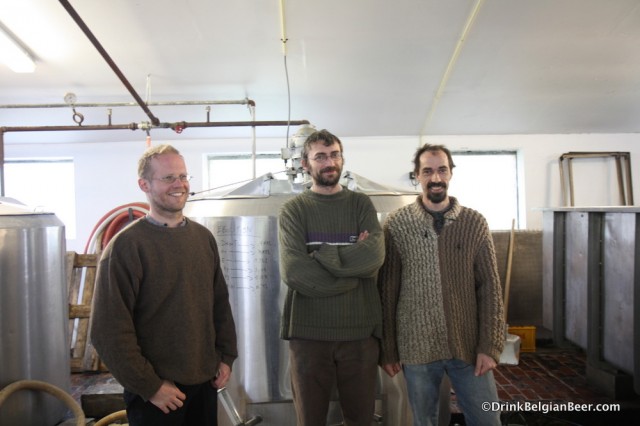 If you traveled to Belgium in the late ‘90’s, you might remember the beers of Brasserie La Rochefortoise. The brewery only operated from 1995 to 2000, but made several interesting strong, dark ales. When it closed, the brewery building and equipment remained.

When several beer-loving friends in the Eprave-Rochefortoise area in Namur province discovered this a few years back, they decided they would try to open a new brewery on the same site. They have succeeded, with Brasserie De La Lesse. 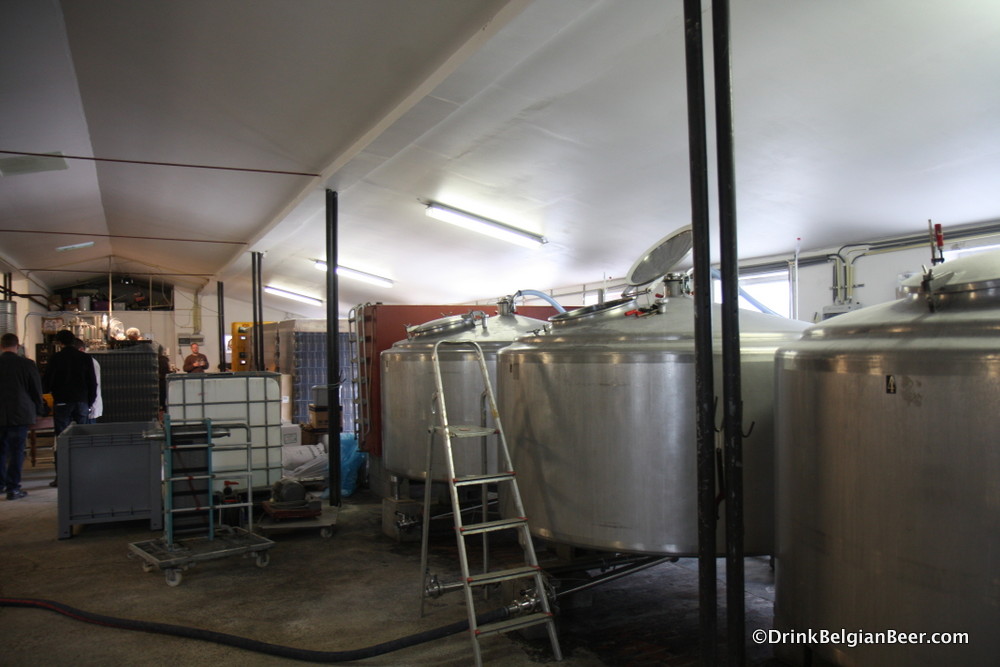 The head brewer is Jean-Pierre Deloyer, a computer educator and butcher. Pierre Meirlaen is the Technical Director and Assistant Brewer, and Norbert Buysse is an agronomist who is passionate about organic farming, and manages the brewery on a daily basis.

“We decided to form a co-operative with shareholders so we could have enough money to start a brewery. There are 160 members of the co-op now, and they were the first to be able to taste, buy and drink our beers,” Norbert told me during my visit in late April. “These include several local farms, and many individuals. One of our ideals is to be a very local product. We already get most of our barley from a local farm, and in the future we will try to source more local hops,” he added.

The brewery equipment was purchased in June 2011, and brewing began in December of that year. It took about two months to perfect the beer recipes before the co-op decided to commercialize their beers: a Blonde, an Amber, and a Brown ale.

La Cambrée is an amber beer with 6.5% abv, with a medium body. La Chinette is a golden ale with 6%, and La Rouge-Croix is a brown ale with 7.5%. There is also a winter beer and a white beer that I did not have a chance to taste, as they were not available when I visited.

La Cambrée won an award as the best beer in Wallonia in 2012. 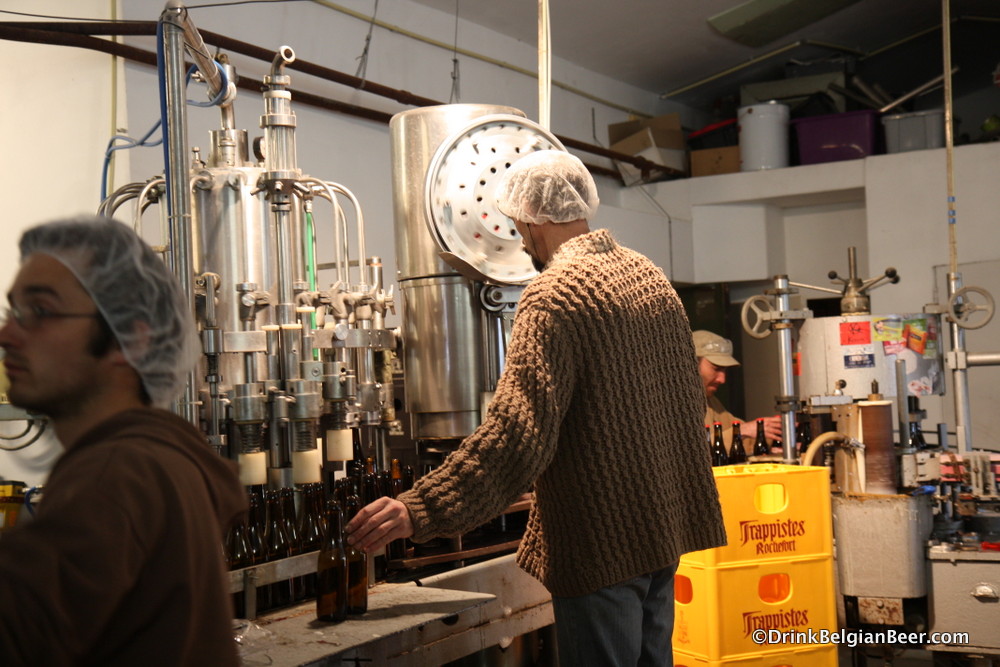 Brasserie de la Lesse works with organic/biologiocal ingredients as much as possible: “It is our goal to be a very green, environmentally friendly brewery. Also, we don’t plan to export. You’ll never see our beers in the U.S.A.” Norbert remarked.

The brewery has a local friend of great renown: Brasserie Rochefort, at ‘l Abbaye Notre Dame de St-Remy, sells them new bottles. “We buy new bottles, as cleaning machines are very expensive. Our used bottles go to the Abbey,” Norbert commented. “The monks can buy new bottles in greater quantities, and at better prices than we could on our own,”
he added.