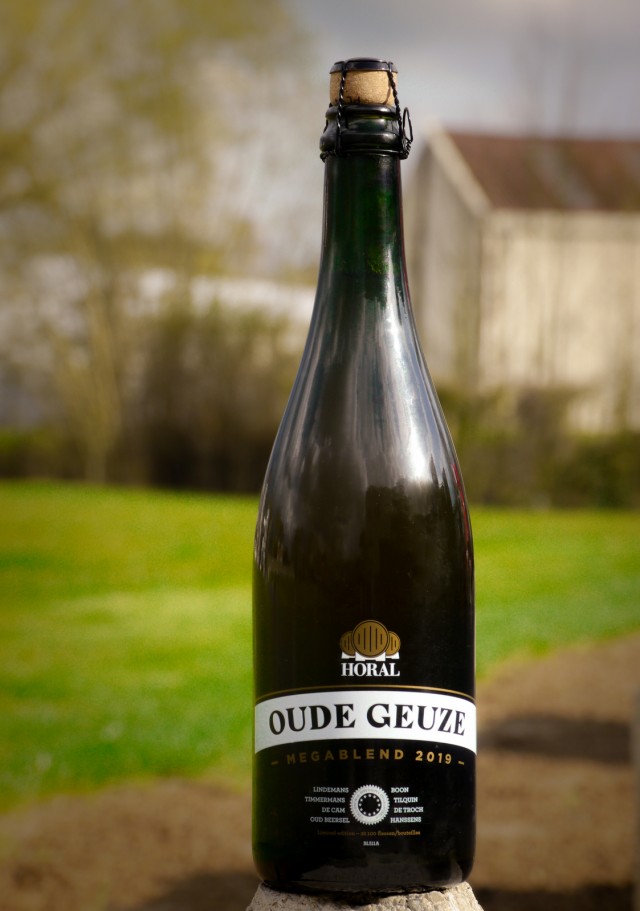 HORAL’s Oude Geuze Mega Blend, is a brew released every odd numbered year as part of Toer de Geuze, held in Belgium’s lambic country. Oude Geuze Mega Blend 2019 is a cooperative effort between most of the lambic producers who participated in the 2019 Toer de Geuze, an open house which was held at most of Belgium’s lambic makers on May 4-5, 2019. It is a blend of lambics from eight producers: Brouwerij Boon, De Oude Geuzestekerij De Cam, Hanssens Artisanal, Brouwerij Lindemans, Brouwerij Oud Beersel, Gueuzerie Tilquin, Brouwerij Timmermans, and Brouwerij De Troch.

32,100 bottles were filled of this 2019 vintage, about twice as many as were for the first release in 2009. This is due to the popularity, drinkability, and aging potential of this biennial beer. Brouwerij Boon in Lembeek handled the blending, aging, and bottling of this lambic, which is a unique blend every release. I have tasted every vintage of this Oude Geuze, namely,the 2009, 2011, 2013, 2015, 2017, and 2019. I feel the 2019 has very good prospects for long-term aging, as has been the case with previous vintages. 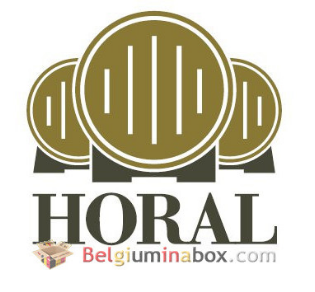