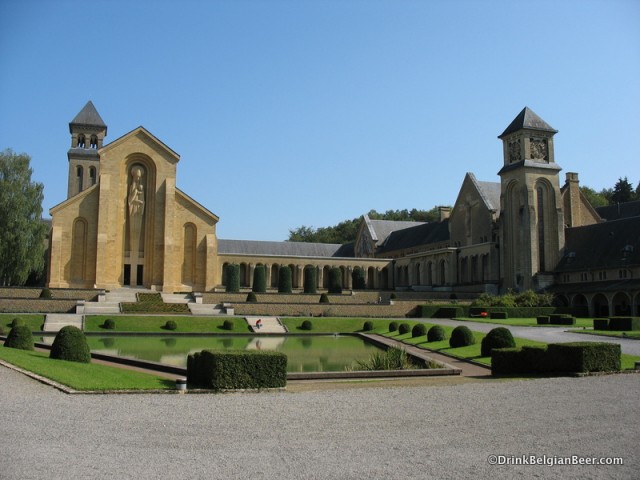 There have been a number of articles in the last few weeks in several well-known media outlets that have sounded the alarm about the status and viability of brewing at the world’s Trappist breweries, primarily those in Belgium. 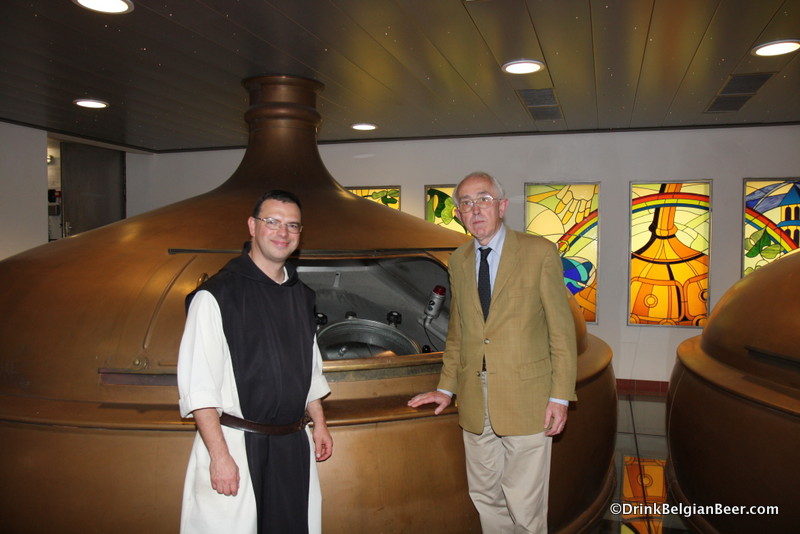 One article, in Forbes.com, here, even went so far as to claim that the Orval Trappist brewery, at l’ Abbaye Notre Dame d’ Orval in Villers-devant-Orval, Luxembourg Province, Belgium, would soon lose its “Authentic Product Status” certification, which is conferred by the International Trappist Association. 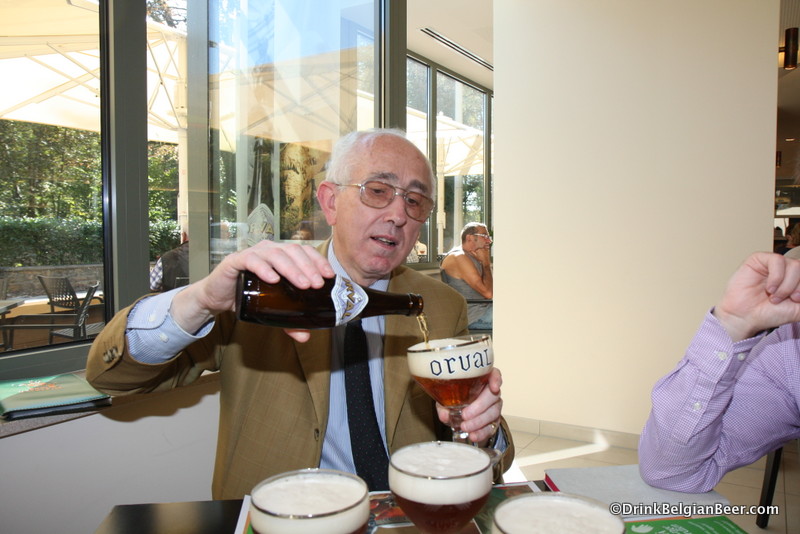 François de Harenne, who is the Commercial Director of the Orval brewery, and also a spokesman for the International Trappist Association, told me in an email today:

“Contrary to certain reports made in the media recently, our Orval beer remains an ‘Authentic Trappist Product.’ Reports that Orval will lose that certification are completely unfounded, and have no basis in fact.”

Well, that’s certainly clear enough for me! Orval is a Trappist beer, and will remain so. Period.

In my opinion, Forbes.com should provide a correction to the article, linked above, on their website.

***UPDATE from 9:30 pm on December 25th: the Forbes article has now been taken down from their website. At the moment, the link is still the same, but the article has been replaced by a page stating said page cannot be found.***

De Harenne has also provided a more detailed response to the media stories, written by Brother Xavier, who is the Managing Director of Brasserie d’ Orval S.A. 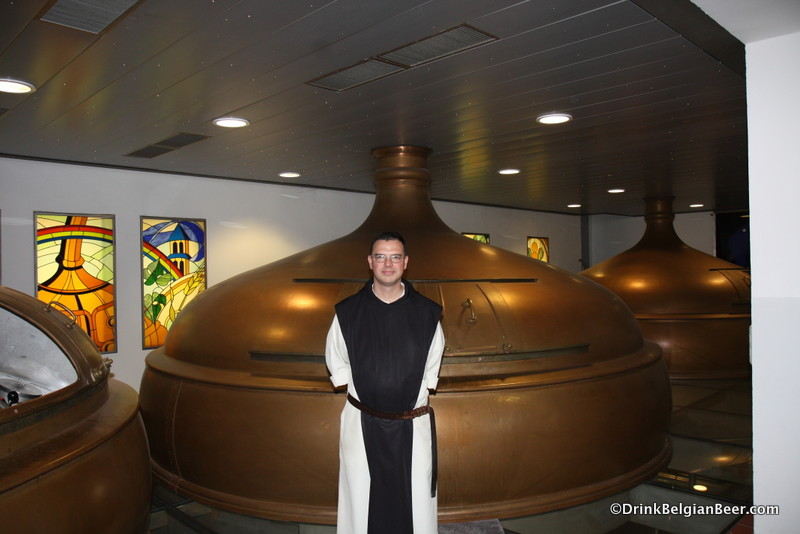 I have met Brother Xavier during my several visits to the Orval brewery, and I expect he will be there in that position for many years to come. He’s a fairly young monk, not much over age 40, as I recall.

I have translated this statement from French to the best of my ability, with some help, of course. 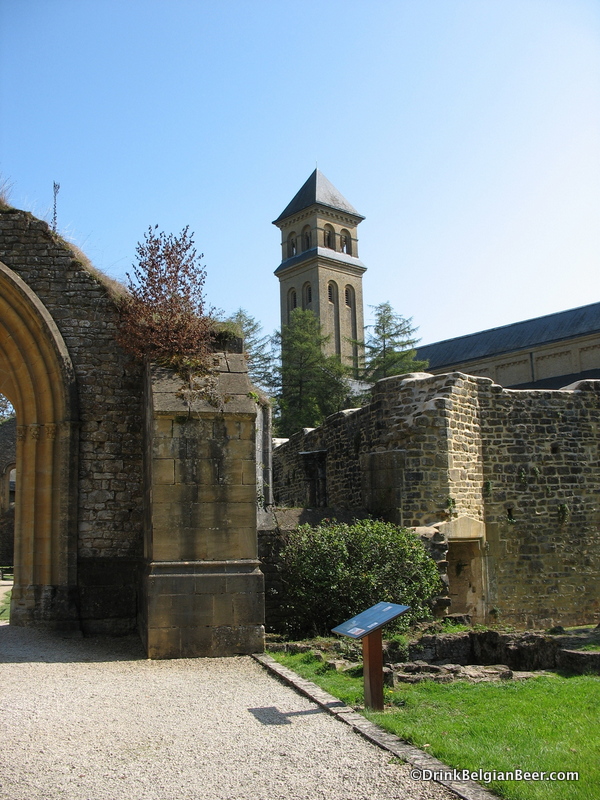 The ruins of the 12th century church with the spire of the modern abbey in the background, Orval.

Here is his statement:

“Recently, the many fans of our Orval beer were inundated by an influx of articles attempting to make a correlation between the proportional volume of hectoliters produced at a Trappist brewery with the number of monks that are members of the monastic community. Journalists have even assumed that there is some concern for our future. It is our duty to tell you informally that this perception does not really match the reality of the past, present, or future. 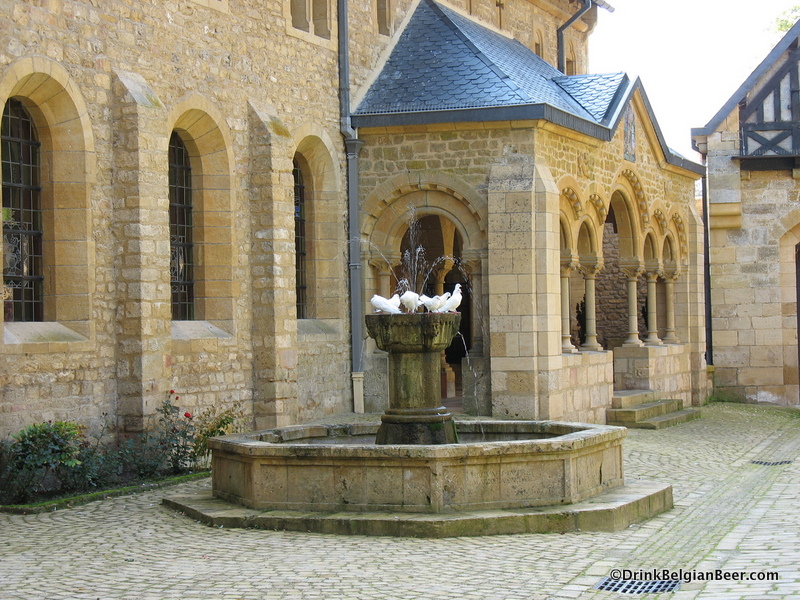 Orval is a serene and peaceful place.

Our brewery has existed since 1931. From the outset, our beer production was entrusted to secular employees in the region, because the monastic community at the time was primarily occupied by the work on the farm and the cheese makery.

In the 1930s, three master brewers each brought their own unique knowledge and insights to the development of manufacturing techniques, to produce a beer so unique and so complex: Orval. Today, Ms. Anne-Françoise Pypaert, Brewing Engineer, has taken over duties of brewmaster, with talent and skill. 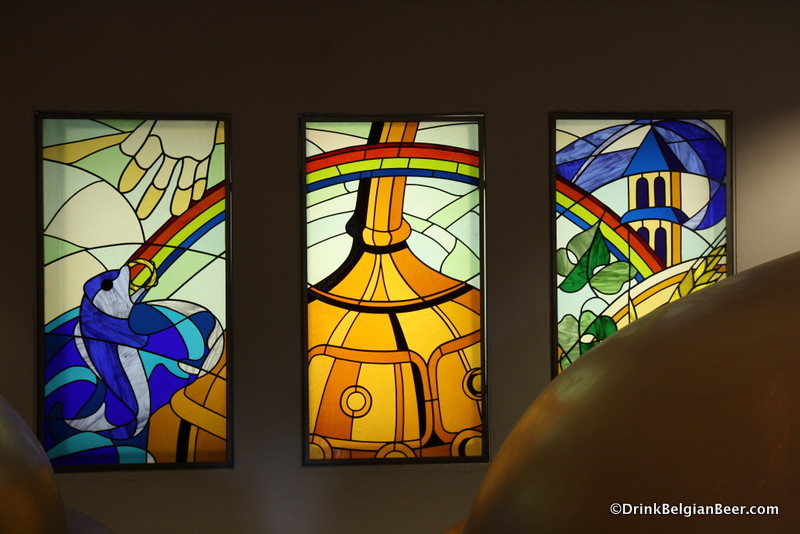 Stained-glass window in the new brewhouse at Orval.

Unlike at other Trappist breweries, here at Orval, monks have never been directly involved in the production of beer. The number of monks in the community is not directly related to the amount of beer produced, let alone the justification of any trade secret. To the contrary, four brothers (monks) with the Abbot as president, are actually very involved in the Board of Directors of Brasserie d’ Orval, with three independent directors involved in all decisions. A brother is present every day in the business.

The Production of Orval beer-brewed, matured, and refermented on the site of the abbey, has now reached a limit due to the size of the premises. This is why we imposed a policy of the stabilization of sales, which is not meant to deprive our loyal customers! 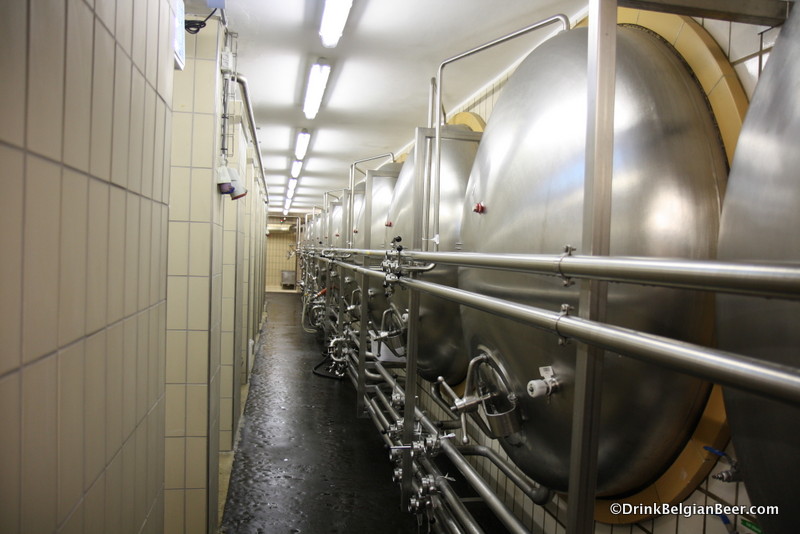 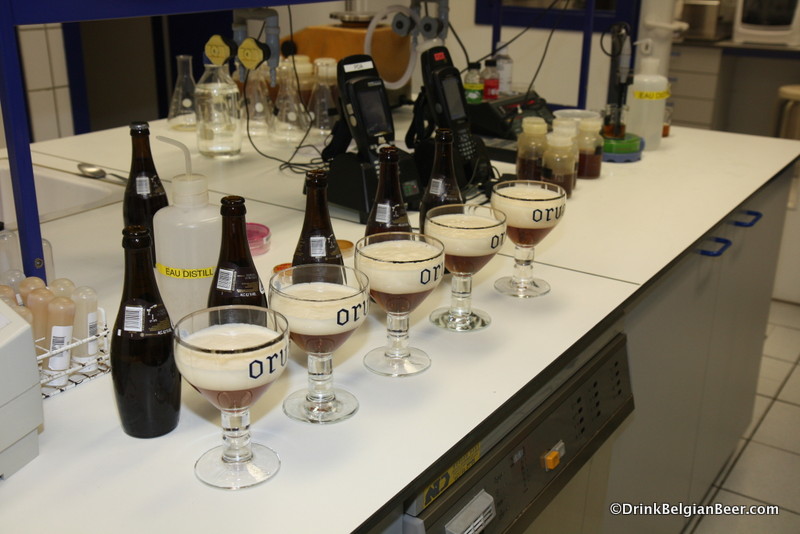 Tasting of different vintages of Orval in the brewery lab, April 2012.